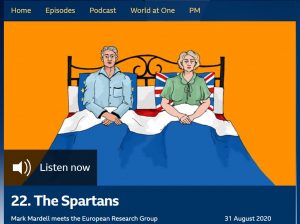 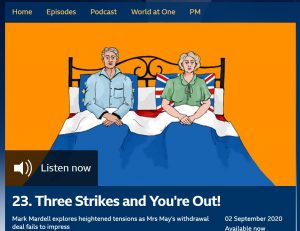 Three Strikes and You’re Out! 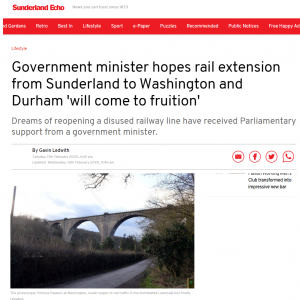 “Mr Howarth said the line should never have closed and is hoping a non-political group can be formed within the Sunderland and Durham area to bid for funding from the Government’s new £500m pot to reverse Beeching cuts. He believes separate spurs from South Hylton and Pelaw can join together near Penshaw before heading to Durham, adding: “The next thing is more flesh on the bones. But there is an open door for us to look closely at this.” 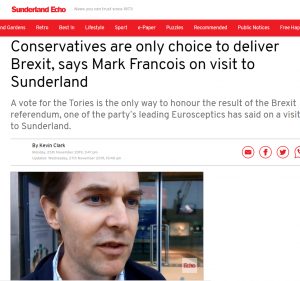 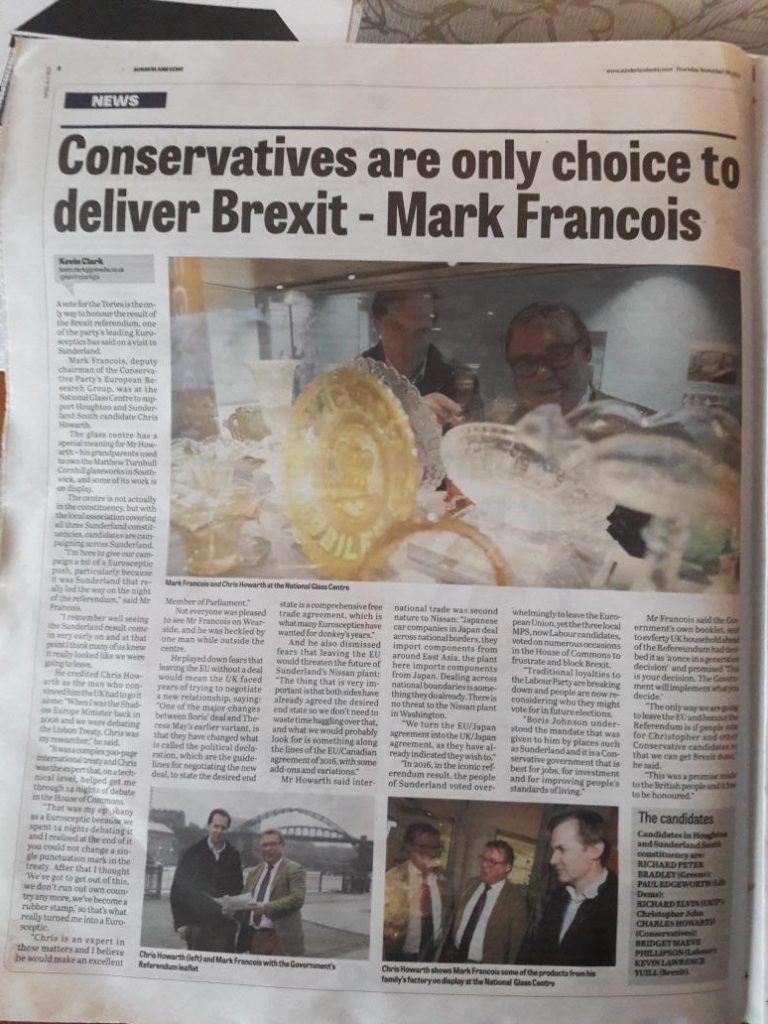 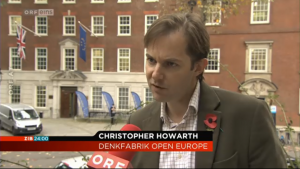 Le Figaro: Will there be an early refrendum?
Le Figaro reports on speculation that David Cameron may decide to bring forward his promised 2017 EU referendum arguing that the FCO is planning on two scenarios, one for 2017 and one for an earlier date. Christopher Howarth is quoted as saying: “Two years already leaves very little time to obtain significant [EU] reform, given the EU’s calendar, especially if treaty change is required. Discussions about bringing forward the referendum are really about domestic politics.”

What could independence mean for Scotland’s future in the EU?
In an interview with Spanish daily La Razón, Open Europe’s Senior Analyst Christopher Howarth discusses the potential implications of Scotland’s independence for its future membership of the EU.
La Razón: Howarth 11 October 2012

UK exports to rest of the world exceed those to EU for first time since 1970s
Following the news that  the UK is exporting more to the rest of the world than to the EU for the first time since the 1970s, Open Europe’s Christopher Howarth is quoted in the Express and Telegraph as saying that “It is good news that British business is taking advantage of opportunities in the fast-growing emerging countries outside the EU. However, the EU remains an important market for the UK. Therefore as well as looking to new opportunities we still need to focus on reforming the EU and ­reducing its costs.”
Express Telegraph Howarth 19 Jul 2012

UK to contribute €1.6 billion to EIB capital increase
Open Europe’s Christopher Howarth is quoted in the Times, Telegraph and Mail as saying, “This feels an awful lot like spending for the sake of spending without doing anything to solve the eurozone crisis. We fear this won’t be good use of taxpayers’ cash.”
Mail Telegraph Times Howarth 28 Jun 2012